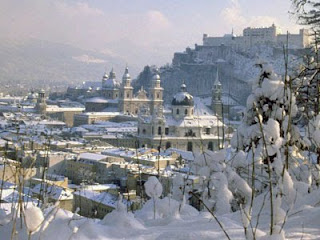 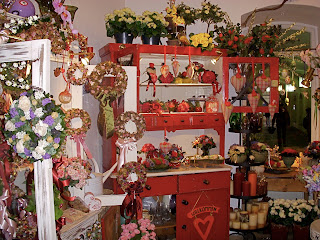 Traditional dried flower in Salzburg
A lofty oak staircase led to three floors of guest rooms filled with coeds. Judie, Sherrie and I lucked out with a corner suite on the 2nd floor, and a decent bathroom with a six-foot footed tub. A rickety library table and a single bed occupied a little nook off the main bedroom. With two blue gumballs and one red, we drew lots for the nook. I closed my eyes, made a wish, and chose the red. 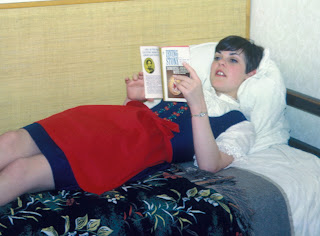 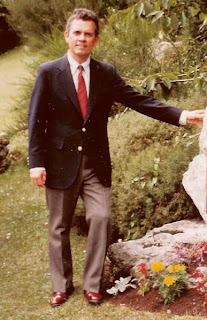 After lunch the second day, we voted for student body officers. My friend Christa nominated a guy named Dee, and he was elected. Christa was engaged to a boy at home, but she had captured Dee's attention. All I knew was his name and that he seemed spoken for, if only for the semester. 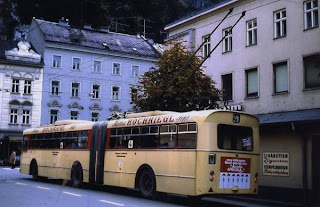 mom, this detailed diary makes me wish i were there making a documentary of the whole bit. if not for the sweet love story of my parents, than surely for the cute clothes of the era. i wish you'd held onto those beauties! there is that adorable dirndl, which no one after the age of fourteen could squeeze into. one skinny nineteen year old mod!

This is wonderful... you always remember so much more than I do!! I will be anxiously awaiting every episode and reliving it... ah, those were the days... weiner schnitzel and apfel strudel (unless it was an apple day!!)

I just love Salzburg. I have been twice and could easily go back again but I have never been in winter. Would like to do a Xmas there one year.

You're my inspiration. I wrote "A Love Story" and gave it to my husband for valentine's Day. It included from the day we met to the day we wed. He was impressed. Thanks for the push.